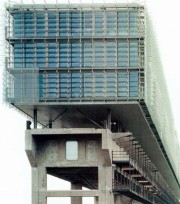 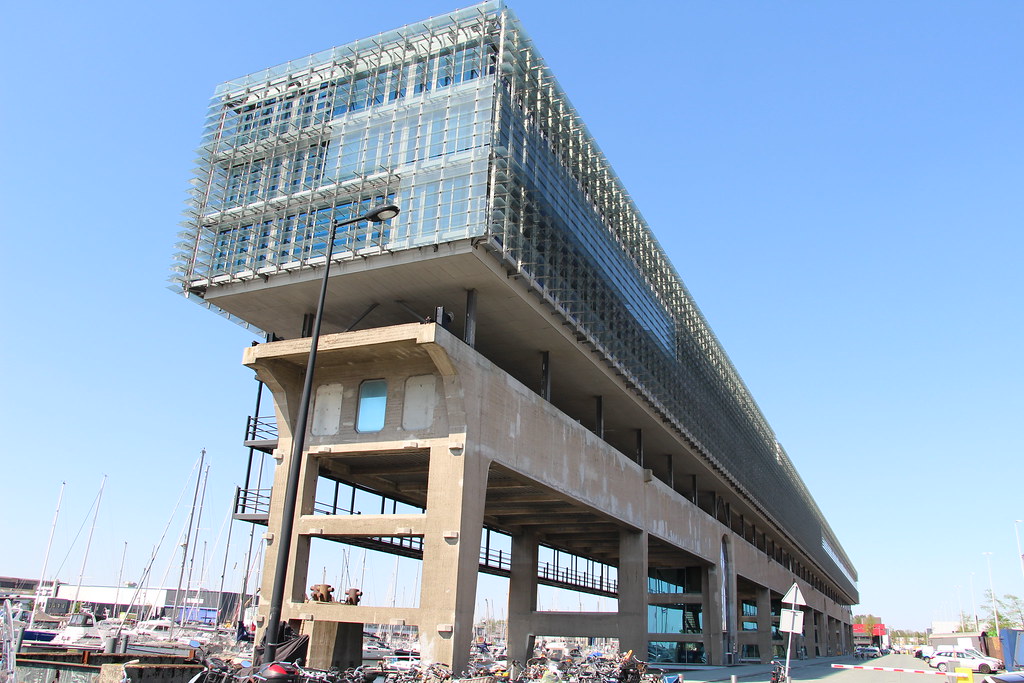 Dutch designer Trude Hooykaas discovered an old shipbuilding pier that was about to be demolished. She saved it and built a glass office box on top. I wrote about it for Architectural Record. The building is named ‘Kraanspoor’, which translates as ‘crane track’: the structure was built to elevate cranes to the height needed to build a ship. The striking building is now an icon of Amsterdam’s redeveloping harbor in the north of the city. Read my article here: Arch Record Kraanspoor