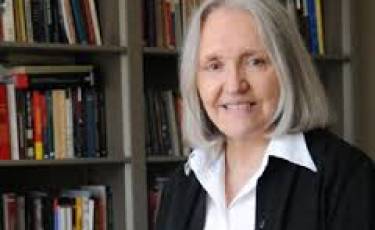 For my live monthly talkshow Stadsleven (‘City Life’) the theme in April 2014 was ‘Big Data: What does the city know about me?’. One of my guests, via Skype and video, was the Columbia sociologist Saskia Sassen, well-known for her research on globalization and migration. “Much of the design of smart cities generates a city that is not smart enough,” she says. “Actually they are pretty stupid.” Too much standardized technology leads to a loss of local knowledge, says Sassen. “Ultimately you need openness.”