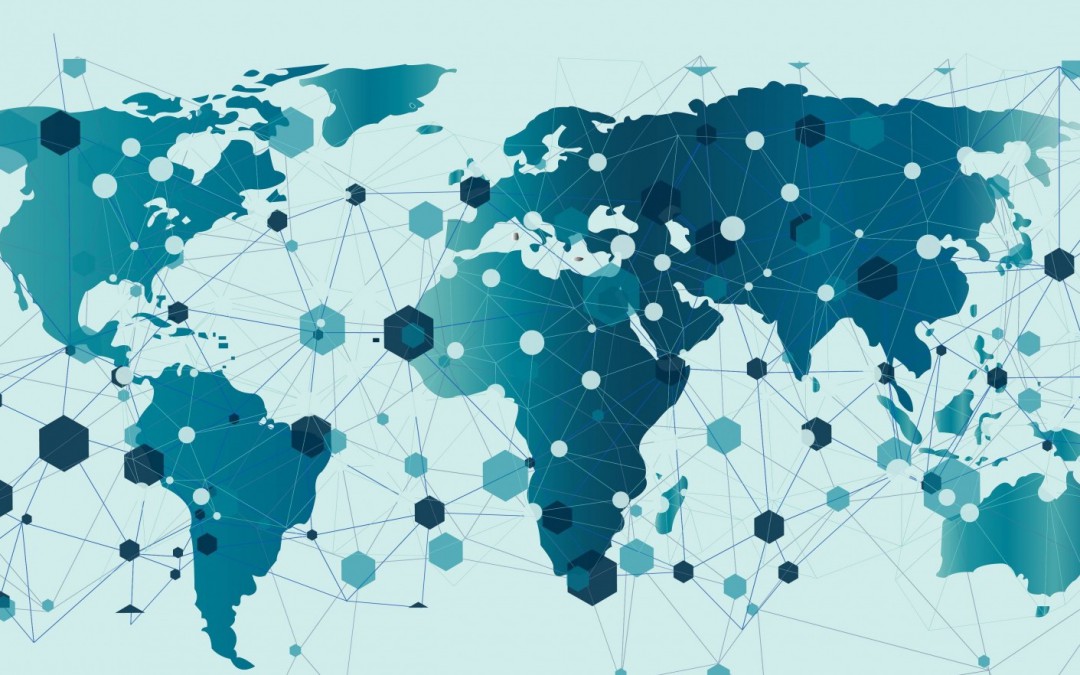 On Friday November 6th, 2015 Kenneth Cukier, data editor at The Economist, gave a lecture for the John Adams institute about the impact of Big Data at Pakhuis de Zwijger, Amsterdam. I was the moderator of this event and started with the introduction, which is added below.

Click here to see the video of the evening with Kenneth Cukier in Pakhuis de Zwijger.

Big data are to the 21st century what oil was to the 20th: the lifeblood of not only the economy, but increasingly of society. “Big data is a phenomenon that touches every aspect of society: business, markets and even our values”, according to our guest of this evening, Kenneth Cukier. To my mind, big data and climate change are two of the biggest trends that stand to change our lives.

Cukier is the big data editor of The Economist, where he has worked for the past ten years. His articles on management and economy have appeared in Foreign Affairs, The New York Times and de Financial Times. Together with Viktor Mayer-Schönberger he wrote the New York Times bestseller Big Data: A Revolution that Will Transform How We Live, Work Think – no small claim. It has been translated into sixteen languages and appeared in Dutch at Maven Publishers as De Big Data Revolutie.

A revolution indeed. A ‘data deluge’, Cukier calls it. The amount of digital information is doubling every three years and the amount stored information is growing four times faster than the global economy. Big data are both a blessing and a threat.

A blessing for business, as big data help industry to plan production processes and maintenance and generates all sorts of new business opportunities and startups. It’s helpful for crimefighting, as big data help police define problem areas. It’s great for health care, as big data show us patterns in, for example, cancer research that we knew nothing about. And it is very useful for helping both citydwellers and farmers deal with the vagaries of the weather, as climate change brings increasingly changeable and extreme weather. Just last week IBM bought the Weather Channel. Weather impacts one third of the global GDP, and in the US alone, weather has half a trillion dollars’ worth of impact on the economy

For many of the same reasons, big data are also a threat to our jobs. Big data are going to steal white collar jobs, says Cukier, just as the Industrial Revolution stole laborers’ jobs a century and a half ago. While they may be a boon to crimefighters, big data are also a threat when they take the form of ‘predictive policing’, making people already suspect before they have even done anything wrong. Data can also threaten the economy, as we saw when algorithms shut down the stock market in 2008. And they are a threat to our privacy.

A blessing, yes. A threat, yes. But also by now simply a fact of life. All sort of businesses and institutions, such as the NSA but also Facebook, are collecting information on us of which we are not at all aware. How can we protect our privacy when we don’t even know who is watching us. Cukier is a firm believer is upholding our free will, human agency and dignity in the face of big data – but how? What more can we do than just tweak our settings in Facebook?

I’m looking forward to hearing what Kenneth Cukier has to say.