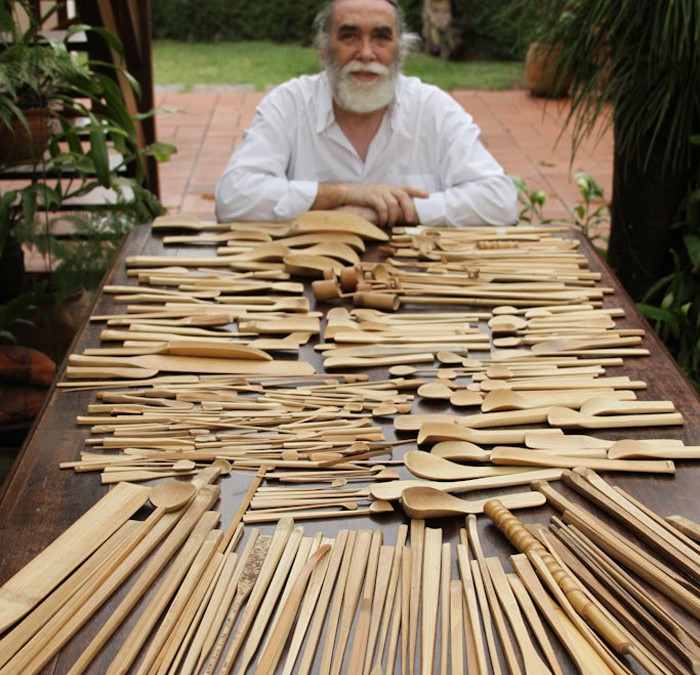 His therapy grew into a passion and by now he has made over four thousand bamboo spoons, each of them different –thin ones and wide ones, long ones and short ones, spoons for rice and for pudding, spatulas, ladles, every kind and shape of spoon imaginable. In their simplicity and directness of their shapes, and of the material they all share, they are very beautiful.

Zau Zau’s craftsmanship has now been exhibited in several museums, both in Brazil and internationally. The first show were in various cities in Brazil, as an accompaniment to his book Crônica do meu primeiro infarto, ‘Chronicle of my first heart attack’. Subsequently he was invited to show them and to give workshops in Vienna and in the German cities of Munich and Hochheim. By the way, Alvaro doesn’t speak of word of anything but Portugese.

In Munich, in 2002, Alvaro was invited to show his work at the yearly artisans’ event called Exempla. Not only did the International Design Museum of Munich add over fifty spoons to its permanent collection, but also something odd happened. A man visited the exhibition who was clearly very intrigued by the spoons. Manaíra, one of the five children of Alvaro and his wife Carol, showed the man a pot of spoons and he took one, mistakenly thinking it was a gift.

The man was Hans Hansen, a German photographer from Hamburg, who was so struck by the spoons that he decided to photograph them. The result, Alvaro Abreu Bamboo, was ten years in the making. It is a cardboard cassette containing twenty long fold-out black and white photographs of the spoons – beautiful, strong images of the spoons that seems to hover over the paper. When it came out in 2012, Alvaro organized an exhibition in Sao Paulo as an homage to Hansen’s fiftieth year of his career; it was the first time they met since the brief encounter in 2002.

The following year Brazil was the theme of the Frankfurt Book Fair, and the book and the spoons were shown there. In 2014-’15 they were shown again in Switzerland, in the Gewerbemuseum in Winterthur.

Zau Zau never sells his spoons; sometimes he gives one away. Now he has the book which he sometimes gives away too. He gave me one when we met in Sao Paulo in December of 2015 at the conference What Design Can Do, co-organized by his daughter Bebel. At home he and his wife Carol keep the longer spoons in ceramic pots in a corner of the living room, and the rest stored in big boxes. He will no doubt continue to make spoons for the rest of his life. He can’t stop, if only because the woodworms of Espirito Santo love to eat bamboo. They have already consumed hundreds of Zau Zau’s spoons. 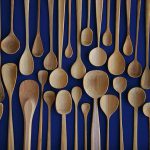 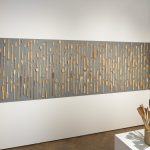 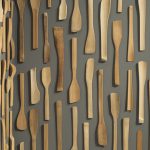 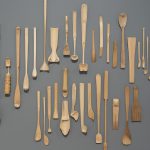 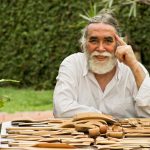 Visit his website to see more of his work.