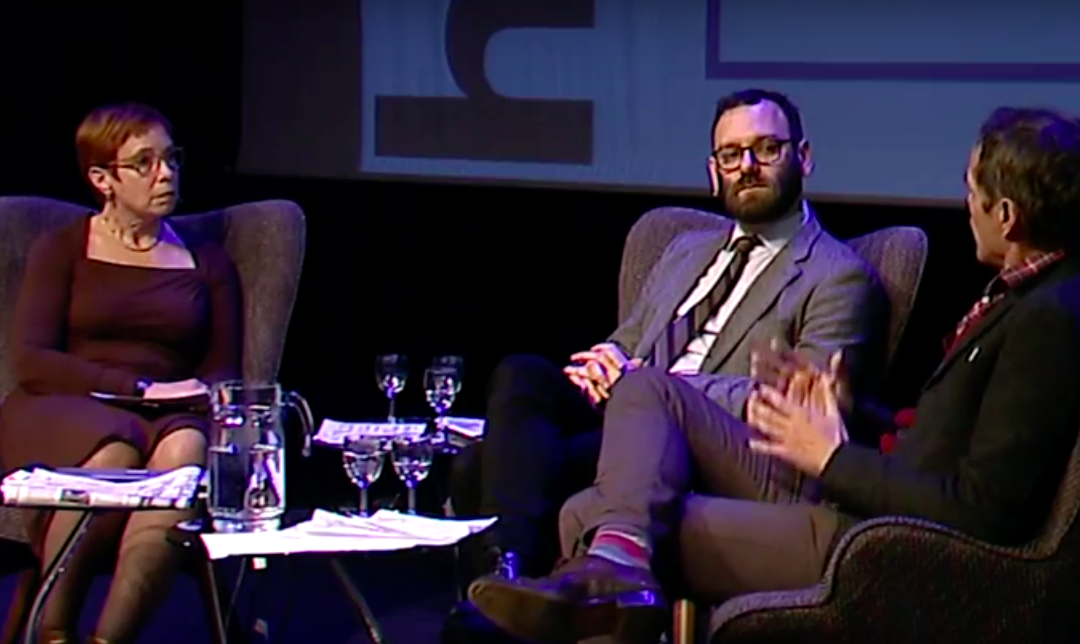 13 January – London: The city is paying the price of its own success with rampant gentrification and a housing market that only the rich can afford. They are not buying a house, but a fancy address and a place to invest their money. Guests: David Madden (Cities Program, London School of Economics) and Fred Schoorl (director of the Royal Institute of Dutch Architects) as commentator