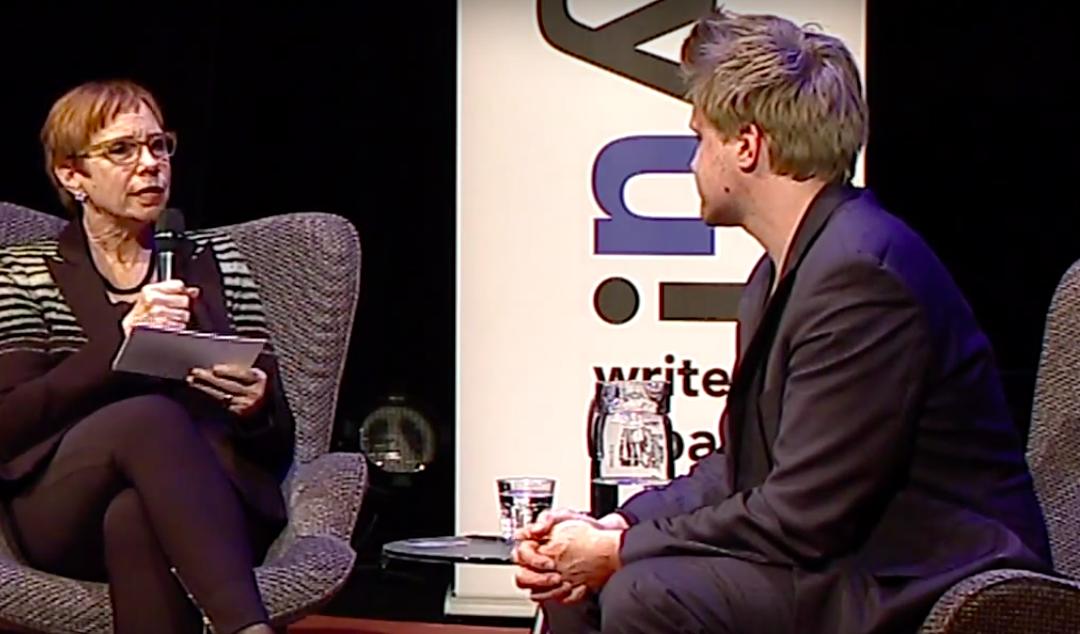 23 March – Tallinn. The Estonian capital is a frontrunner in the use of digital technologies. What does the digital democracy of the future look like? Guests: Marten Kaevats is an architect and urban planner, who is currently occupied advisor who job is to help to form the digital agenda for Estonia’s EU presidency 2018 in the Goverment Office of Estonia. With Ger Baron, Chief Technology Officer of Amsterdam, as commentator .