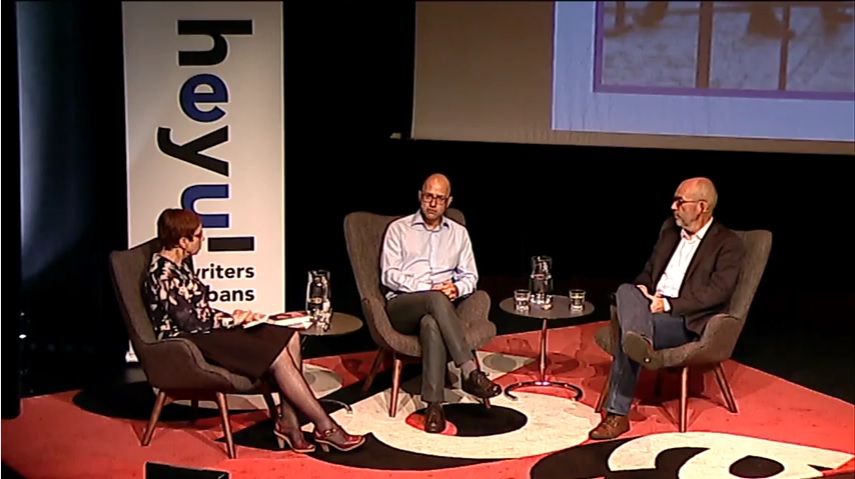 25 May – Istanbul. The city is growing by leaps and bounds: 12 million, 16 million? No one knows. The rampant urbanization is as dynamic as it is suffocating. How does this megacity on the edge of Europe look at the EU? Guests: sociologist Tuna Kuyucu who researches the failure of urban renewal projects in Istanbul and Joost Lagendijk, former member of the EU-parliament and author of ‘The Turks are coming’ (2013) as commentator