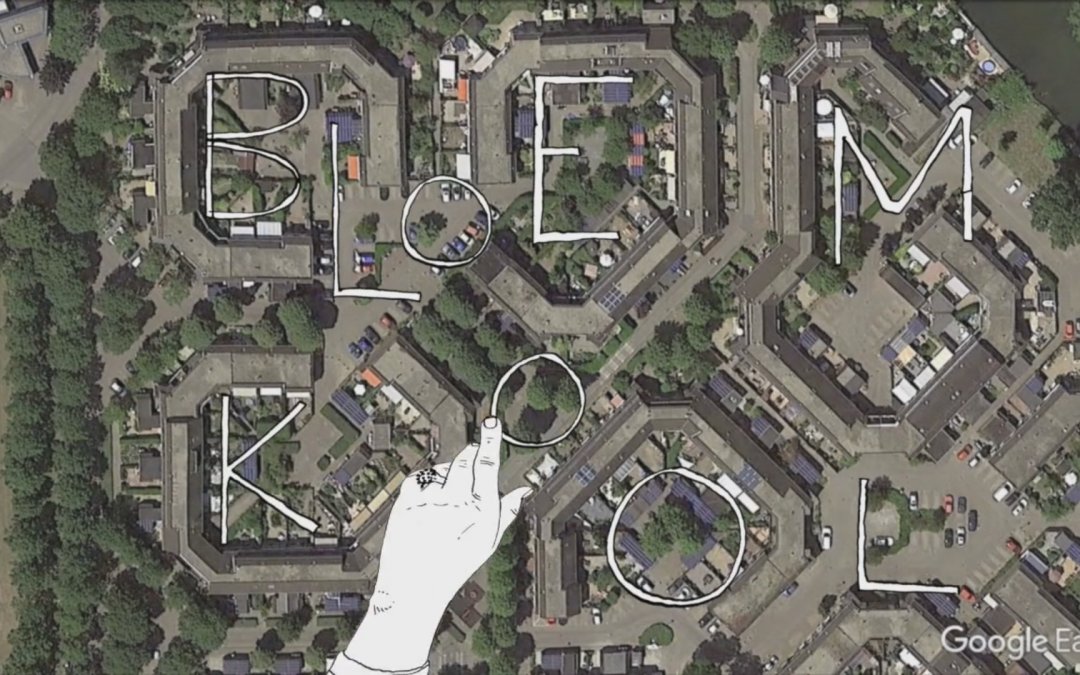 On November 4th, 2016, I was awarded the Maaskantprijs 2016 by Mayor of Rotterdam Aboutaleb. This is a bi-annual prize for a person that stimulates the debate on architecture, landscape and urban design by publications, teaching or commissioning. That day I also launched the multimedia project ‘Tracy in Nederland‘ (Tracy in the Netherlands) that I developed with multimediaproducer Submarine, artist Jan Rothuizen and podcastmakers De Kostgangers. Part of the project is the essay The Dark Side of Urban Success designed by Hamid Sallali.

In Tracy in Nederland,  I take the viewer on a journey through the Netherlands. Flying over the country using Google Earth you listen to audio tours with interviews with, among others, Arnold Reijndorp (Maaskant Prize winner 2012), Henk Ovink (special water envoy) and Hans Mommaas (director Netherlands Environmental Assessment agency). Typographic elements of Jan Rothuizen create a special relationship with the built environment. You can also find a showcase with an anthology of my work.

The relationship between the Netherlands and water is fascinating for foreigners – even for a foreigner like me who has been living in the Netherlands for more than thirty years. Watch and listen to my multimedia tour ‘Water’ in which I discuss the role of water in the Netherlands with water envoy  Henk Ovink, farmer Nol Hooijmaijers and Florian Boer of  De Urbanisten.

Sometimes living in the city is more about a solid investment than about a nice house. Who benefits from the current overheated urban housing market? To what extent is a house still a home?
Watch and listen to  my multimedia tour ‘Wonen’ (Housing) in which I examine how housing through the years has reflected the dominant ideology. Along the way I talk with sociologist Arnold Reijndorp, architect and Bijlmer-believer Pi de Bruijn and photographer and Vinex-resident Theo Baart.

Leisure has not only become an enormous industry, but various aspects of our lives are becoming more focused on entertainment. We are living in a ‘Belevium’ (entertainment world) in which we amuse ourselves to death. But when others – tourists – want to play along, we are not so happy anymore.
Watch and listen to my multimedia tour ‘Vrije tijd’ (Leisure) in which I discuss how our environment is becoming more like a playground with Hans Mommaas, director of the Netherlands Environmental Assessment Agency, farmer Elmar Hoogendoorn and leisre consultant at LAGroup Stephen Hodes.

Essay ‘The Dark Side of Urban Succes’ 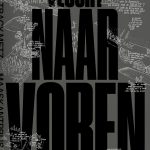 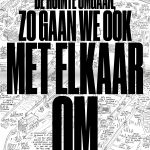 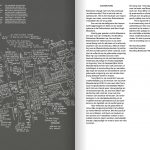 Part of the project is the essay The Dark Side of Urban Success in which I look back and to the future about developments in the city. I describe how large forces such as the mass tourism, big foreign investments and a shortage of housing put pressure on the city, but in fact are the result of its very success. The question I pose is: how do we manage that success so it not only benefits us, but also contributes to the city? Dutch cities think on too small a scale and are surprised to discover that they are playing in the big league. Read the essay The Dark Side of Urban Success here. 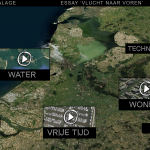 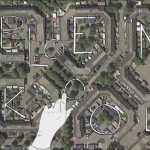 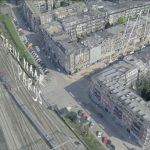 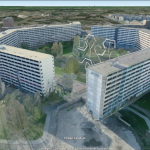 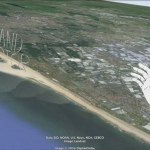 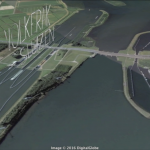 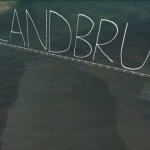 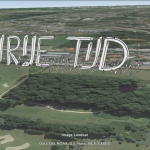 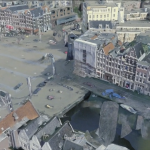 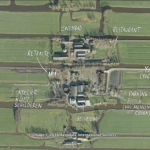