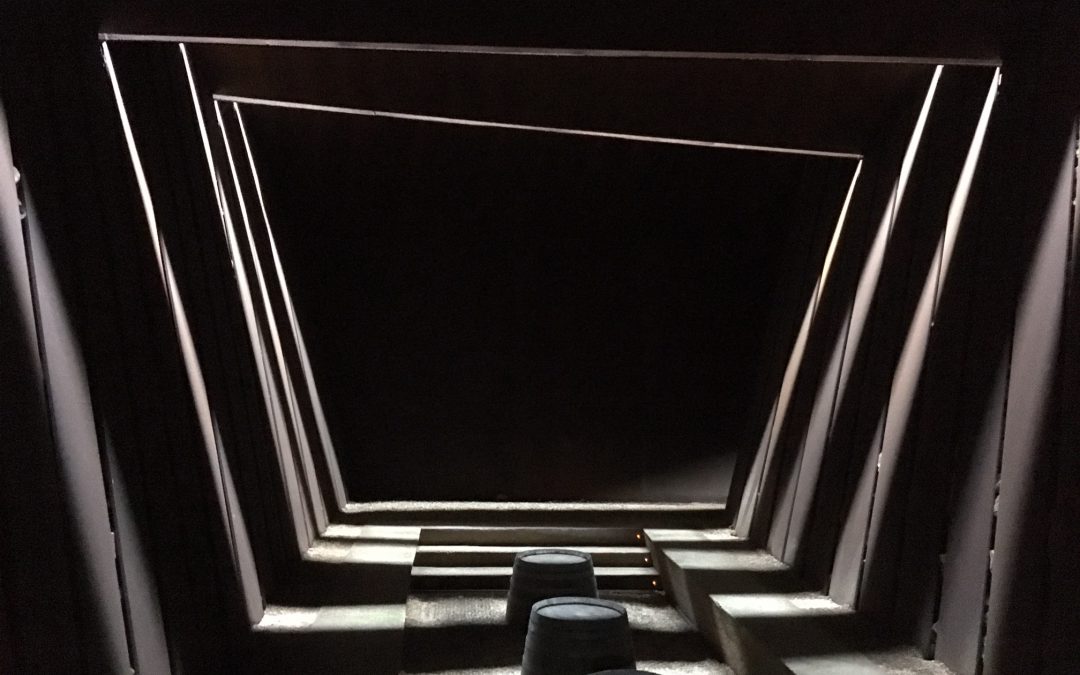 Winners of the 2017 Pritzker Prize are RCR Arquitectes, a Spanish studio located by deliberate choice in the volcanic hinterland of the province of Catalunya. I interviewed them for NRC Handelsblad and made a video interview as well.

The reaction is most of the architecture world was: ‘Who?’ By chance I knew their work: I had stayed in an extraordinary hotel they designed with rooms  made entirely of glass, I had visited a school + library in the Barcelona neighbourhood of Sant Antoni, and I had seen an exhibition on their work in Barcelona. I returned to their town of Olot, to the 16th-century foundry where their studio is located, to speak with them, and visited their striking underground bodega in Palamós, on the coast north of Barcelona. 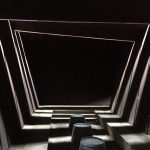 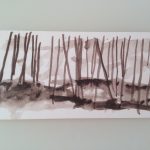 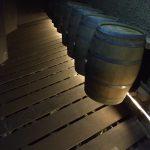 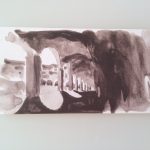 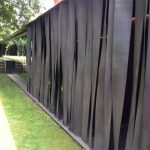 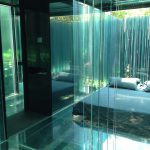