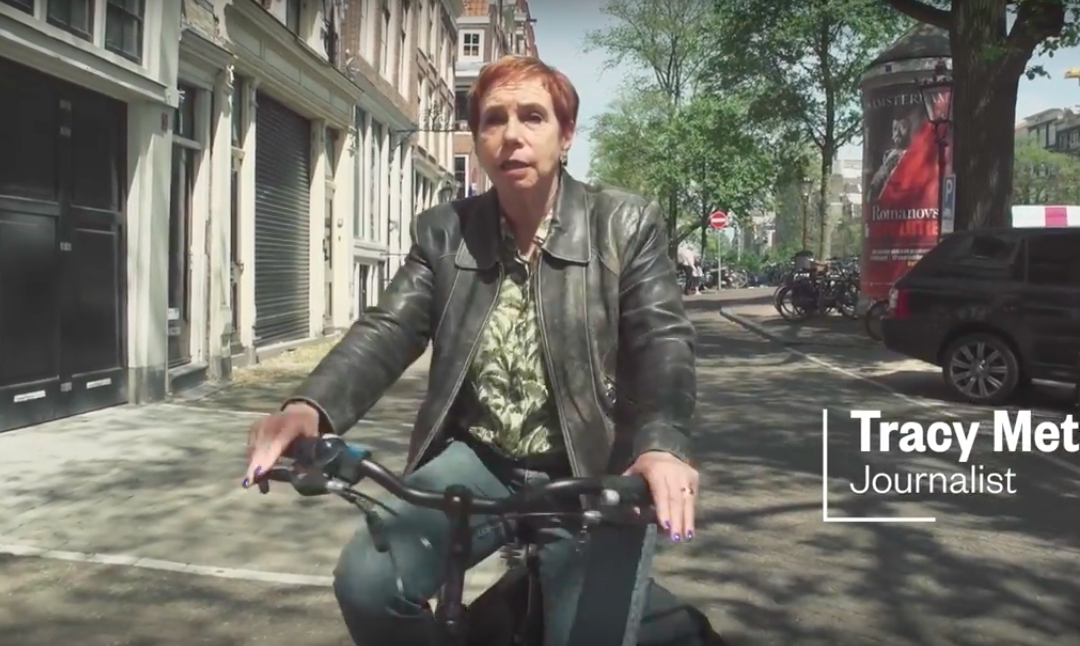 NBC made a short documentary about Amsterdam’s hidden community of refugee squatters. Many refugees that have been denied a status are illegal in this country and they therefore do not have the right for housing. This documentary visits several refugees and interviewed them. I was asked to elaborate on the history of squatting in Amsterdam.