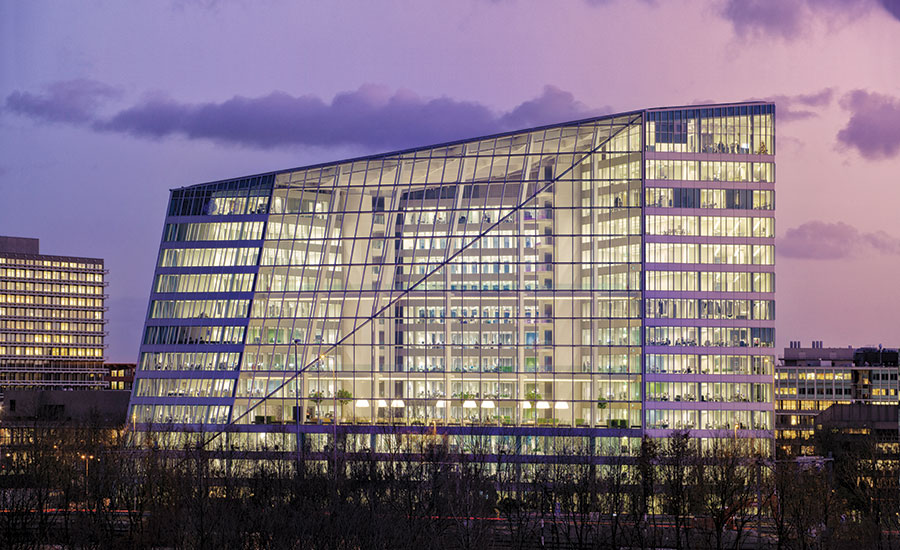 ‘The Edge’ raises the bar for innovation and sustainability

The Edge was designed to advance workplace standards with an energy-neutral building that not only lowers the cost and environmental impact of power consumption but also enhances the occupant experience. For Architectural Record I wrote about this extraordinary office building on Amsterdam’s Zuidas that was completed in 2015.

END_OF_DOCUMENT_TOKEN_TO_BE_REPLACED 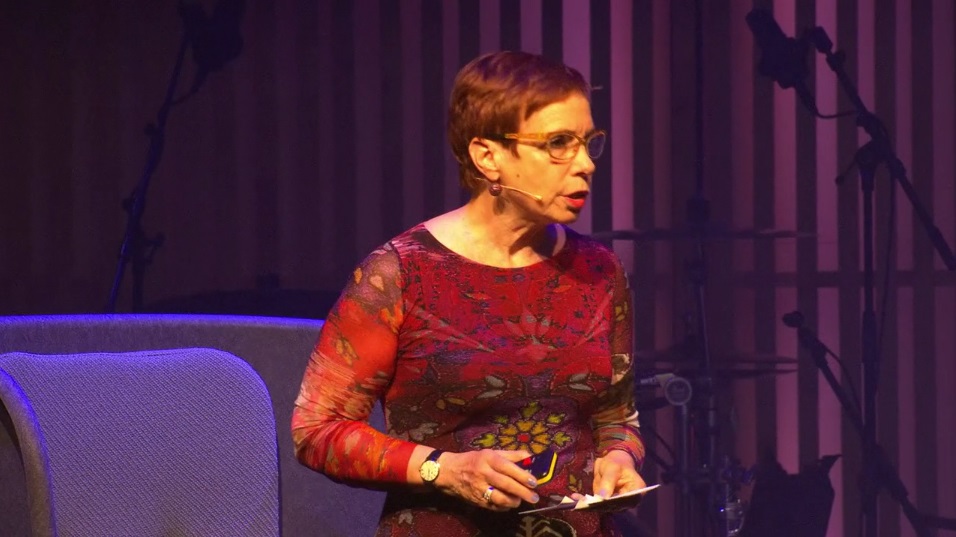 Salty Water, Sweet City: my talk at What Design Can Do

In June 2016 I was keynote speaker at What Design Can Do. My lecture was called ‘Salty Water, Sweet City’.

What Design Can Do showcases design as a catalyst of change and renewal and promotes it as a way of addressing the societal questions of our time. The story is told through the annual conference in Amsterdam, additional conferences in other parts of the world, the worldwide What Design Can Do Challenge, as well as their own publications and the WDCD blog. This year I was also part of the selection committee for the Refugee Challenge.

END_OF_DOCUMENT_TOKEN_TO_BE_REPLACED 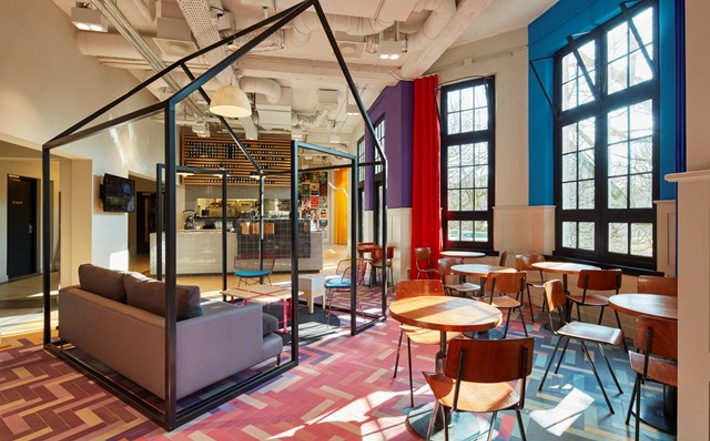 For the June edition of Architectural Record I went to the new Generator Amsterdam. This mix of a hotel and a hostel is  located on the edge of a park in the up-and-coming eastern part of town, this reflects the spread of tourism beyond the historic center – a trend that has been encouraged by the city, which has been greatly restricting hotel permits since the fall of 2013.

With its surprising combination of old and new architecture, bursts of local art and design, and a clever hotel formula that attracts a wide-ranging crowd. Generator has brought a new kind of flair to Amsterdam’s flourishing tourism scene.

END_OF_DOCUMENT_TOKEN_TO_BE_REPLACED 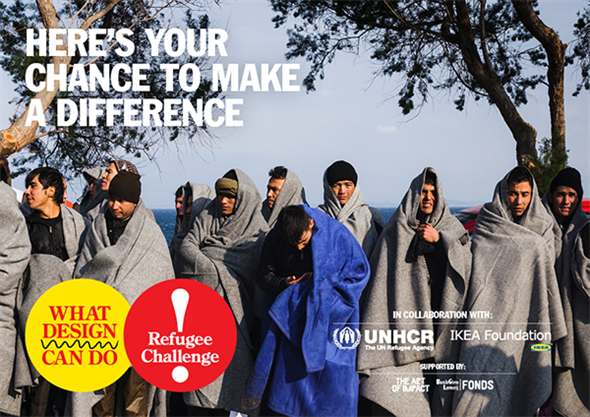 International design congres What Design Can Do is holding a Refugee Challenge this year. The refugee crisis is asking for new and innovative ideas. An incredible amount of 631 submissions from 69 countries are now eligible for review & nomination. I’m in the selection committee that will take on the massive task of establishing a shortlist that finally will be judged by the international jury on 29 June. END_OF_DOCUMENT_TOKEN_TO_BE_REPLACED 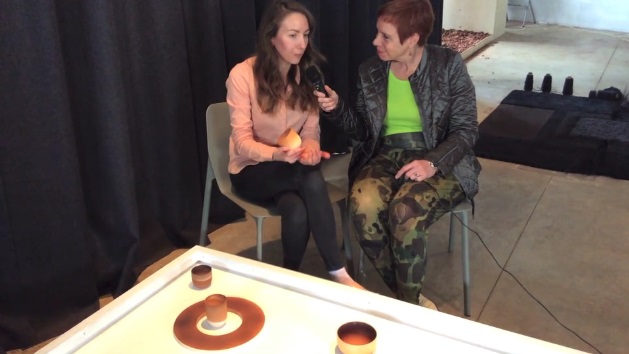 Short&Sweet: an interview with product designer Ekaterina Semenova, student at the Design Academy Eindhoven, about her project ‘Care for Milk‘.

END_OF_DOCUMENT_TOKEN_TO_BE_REPLACED 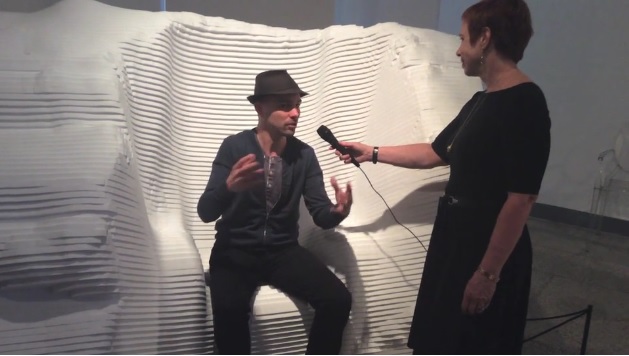 Maarten Baas: In 200 years time you should have this massive chair, I really wanted it to be this thick chair so that it needed to be a development of 200 years.