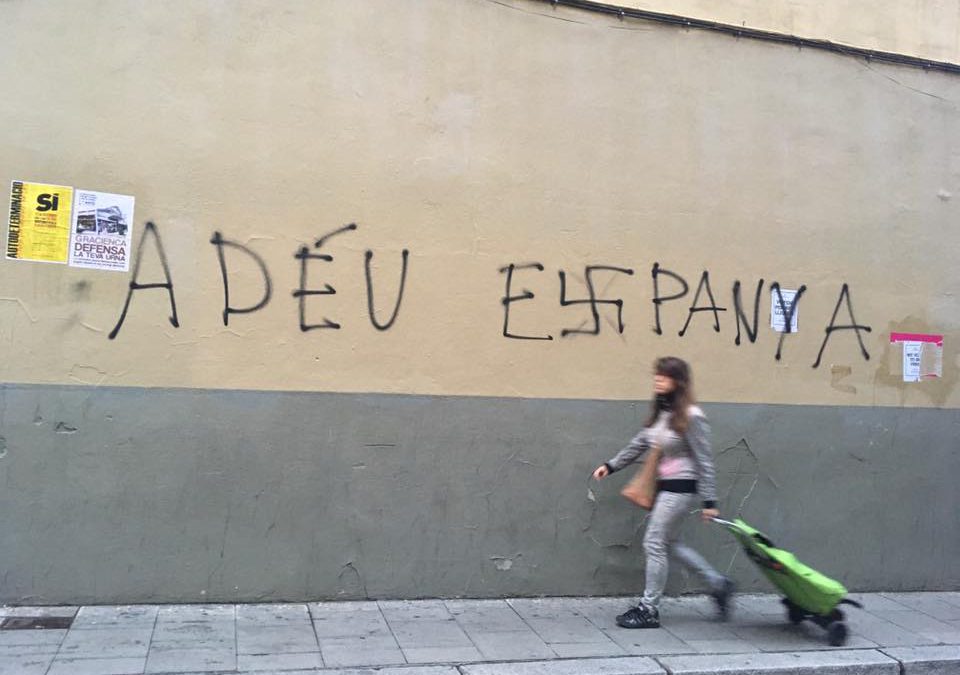 I had to fly back this week to Barcelona for the Catalan referendum. Such an important historical event, I wanted to be there. I spoke to parents who occupied a school that served as a voting station and were fighting for their right to vote. Also, I visited the Photogenic Festival where artists exhibit in all kinds of special little shops. And earlier this week, we finally had the live edition of Stadsleven about the crazy housing market. I give you a little sneak peek behind the scenes.

END_OF_DOCUMENT_TOKEN_TO_BE_REPLACED 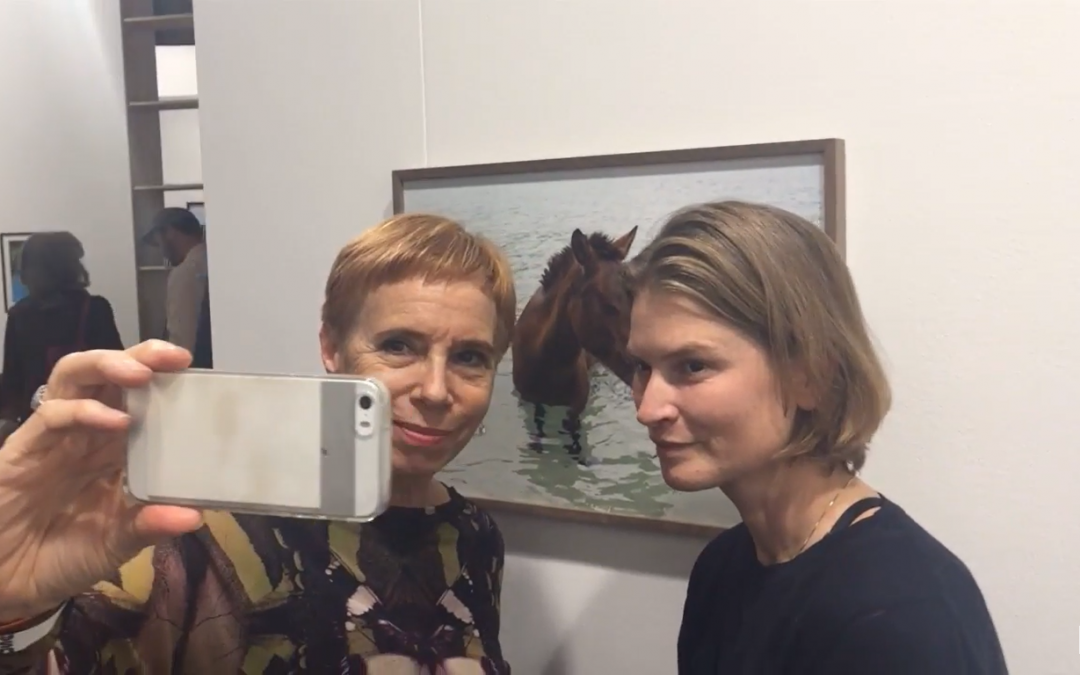 This week started with the emotional tribute for mayor of Amsterdam, Eberhard van der Laan, who announced this week he needed to stop his work because of his sickness. Thursday, I was at the opening of the Unseen photography festival. I especially loved the new work of Charlotte Dumas about wild horses in Japan. In the weekend, I went to the San Sebastian Festival with the ladiesclub of EYE filmmuseum. Baptist stayed home and went to the opening ‘Traces of War’ of photographer Jan Banning at gallery Fontana.

END_OF_DOCUMENT_TOKEN_TO_BE_REPLACED 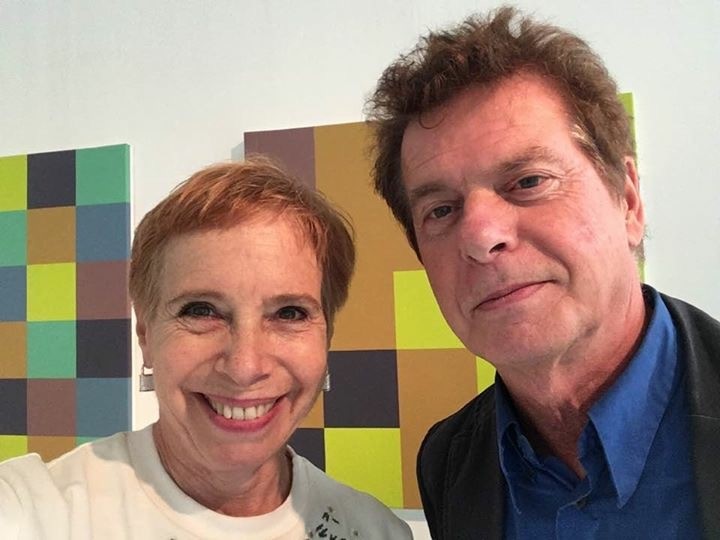 Parties, exhibitions and sneak peeks this week. Sunday, I went to a beautiful exhibition of Sarah van Sonsbeeck about refugees in the old church of Amsterdam. I had a surprise party of my friend Leon Ramakers with a speech of comedian Freek de Jonge. On Tuesday, Mohsin Hamid gave a lecture at the John Adams Institute. Journalist Mirjam de Rijk gave us a preview of what she will discuss during the Stadsleven live talkshow ‘Wij Willen Wonen’ about the housing market. Later this week, Art Chapel curator Maarten Bertheux gave me a tour of this great exhibition space. I celebrated with Wouter Veldhuis that his firm MUST, an urbanism studio, exists already 20 years. And I finally got to see the exhibition of designer Maarten Baas in the Groninger Museum.

END_OF_DOCUMENT_TOKEN_TO_BE_REPLACED 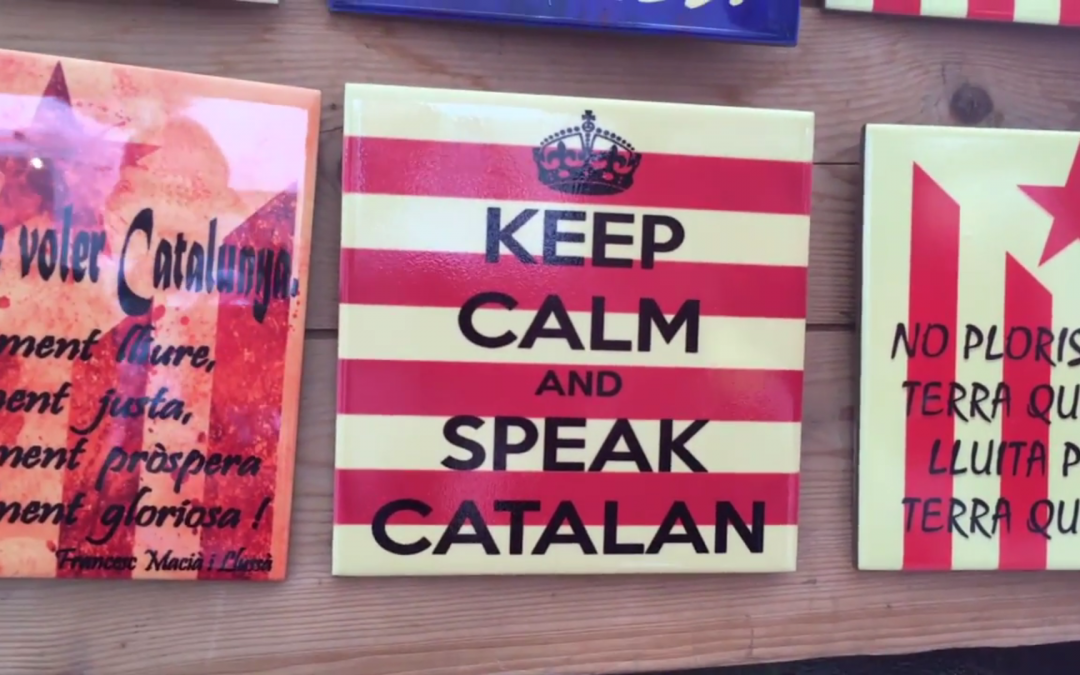 Again, a week full discoveries in Barcelona. I couldn’t believe I have never been to Hospital Sant Pau before, an amazing art nouveau building in the middle of the city. Also another ‘modernismo’ building opened up its doors to the public: Casa del Punxes which I can see from my apartment and now I got a chance to get a look inside. In Alella, a small town near Barcelona where we celebrated the grape harvest, we saw a glimpse of the huge impact of the upcoming referendum about Catalan Independence: Keep calm and speak Catalan!

END_OF_DOCUMENT_TOKEN_TO_BE_REPLACED 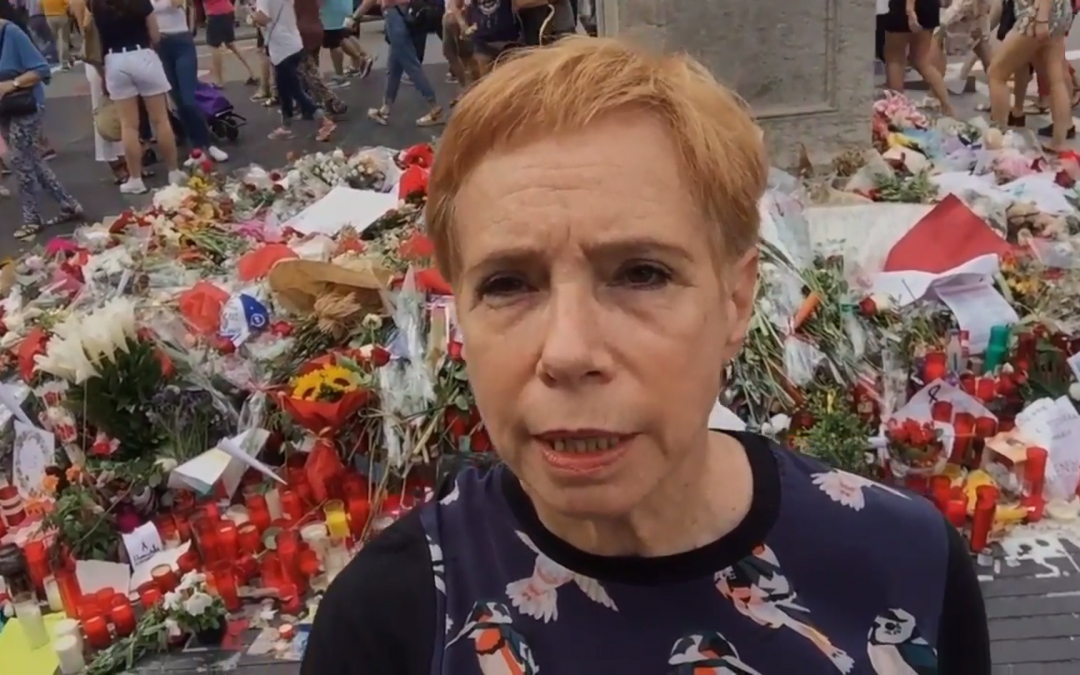 Barcelona proves resilient after the terrorist attack on the Ramblas 2 weeks ago. There’s still much grief, but luckily life went also on. Still, impressive to see.

If you’re looking for fun things to do in Barcelona, check out this website:

I am not only eating delicious calamari here, but also working, on an interview with zoologist artist Zhao Renhui and my weekly radio column, this time on the Afsluitdijk. Also, I visited the brand new Circl Pavillion of the bank ABN Amro at the Zuidas Financial district in Amsterdam. Although …brand new…? Everything is made from used, recycled and upcycled materials, even jeans from the employees!

END_OF_DOCUMENT_TOKEN_TO_BE_REPLACED 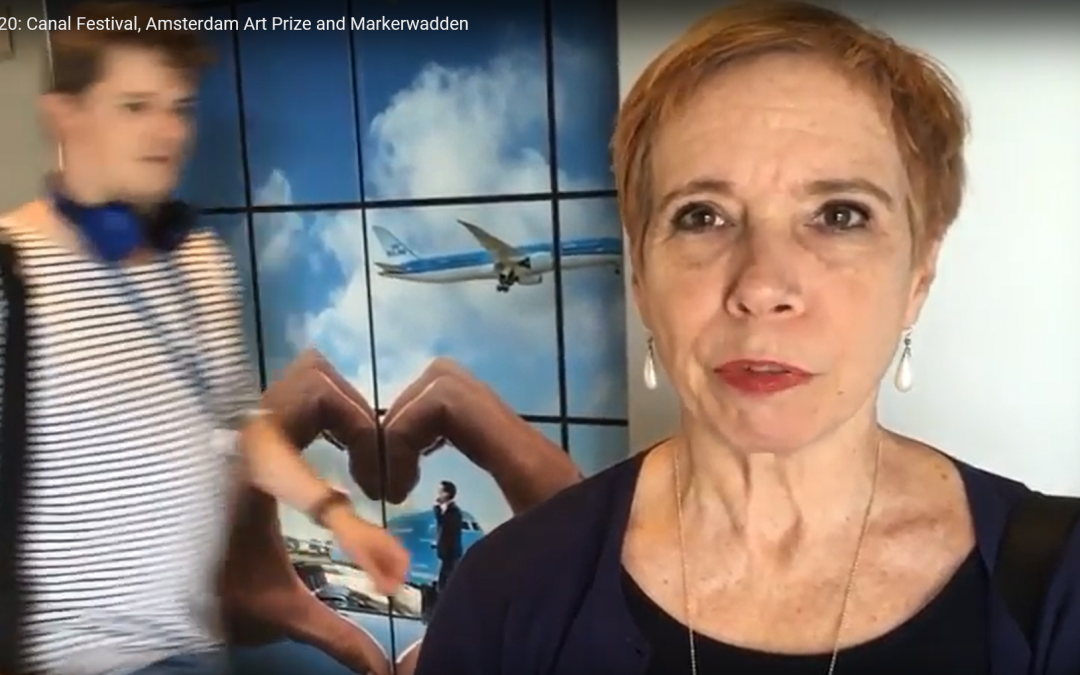 Busy week again! I take you with me to the Canal Festival of which we hosted a saxophone concert in our StadsSalon, and the award ceremony of the Amsterdam Art Prize. Also I visited Sportcomplex Mercator for a story on green façades, the Singer Laren for an interview with Oscar Vos of KRFT and in the weekend I travelled with the Amsterdam Architecture Academy to the Marker Wadden to amaze myself about this man-made nature.