Tracy Metz regularly presents and moderates conferences and discussions, both in Dutch and in English. She has made items for television programs such as Buitenhof and VPRO Trendspotting. She has hosted her own live talkshow Stadsleven (City Life) since 2013. During the Dutch chairmanship of the European Union in 2016, she hosted and programmed the talkshow series HEYU! Urbans for the Public Library of Amsterdam. Moreover, she is a regular moderator for the John Adams Institute, of which she has been the director since 2013.

In the past, she has moderated for many well-known social and cultural institutions, such as the Rijksmuseum, International Architecture Biennial Rotterdam, What Design Can Do, Het Nieuwe Instituut, Centraal Bureau voor de Statistiek (video), the Textielmuseum, CRISP (Creative Industries Scientific Program), Mosa.Discussions and the Design Academy. 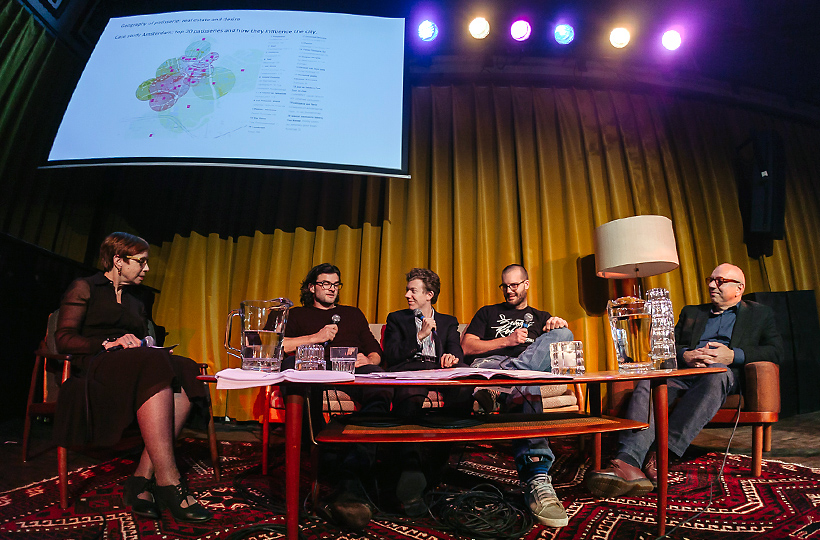