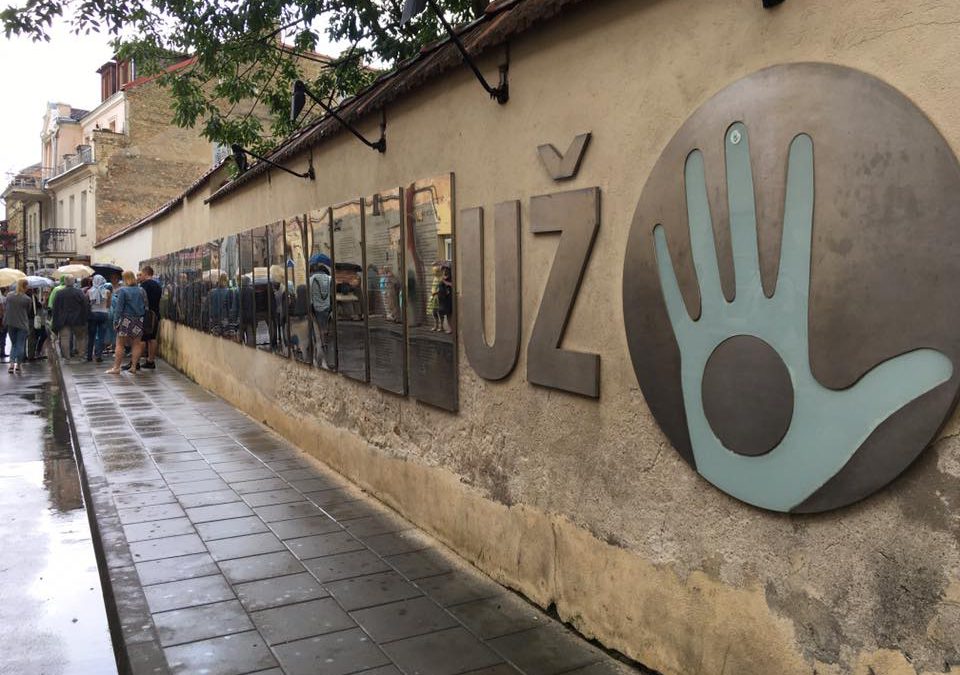 Vilnius’ Užupis is (almost too) cool

The neighborhood Užupis was in Soviet times (till 1990) the most rundown part of Vilnius, the capital of Lithuania. Artists and alternative types moved in and in 1997 declared Užupis a republic, with its own flag, anthem and constitution. What does this mean for the neighbourhood?