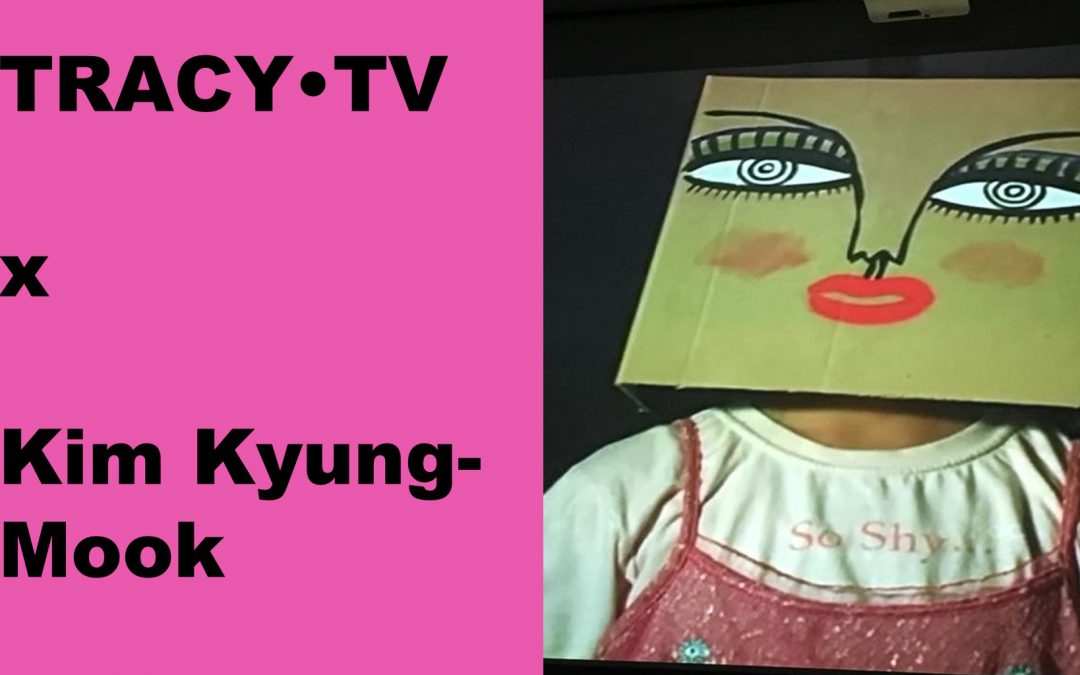 Kim Kyung-Mook is a South Korean filmmaker. His films – short, long and documentary – investigate the insecure lives of marginalized groups of people such as homosexuals, transsexuals, sex workers, North Korean deserters and others. On 27 January, Kyung-Mook spoke at De Balie as part of the IFFR program about the importance of giving a voice to those who are not heard and about what it means to generate social impact through film and image. I interviewed him about his works ‘Me and Doll Playing’ and ‘Grace Period’, his relationship with his parents about his homosexuality and his time in jail.

TRACY•TV: short reports on people, projects and developments in the world of architecture, design, art and water. Check out my youtubechannel for all TRACY•TV video’s, I’d be thrilled if you’d subscribe! Then you’ll get my newest video in your inbox automatically.