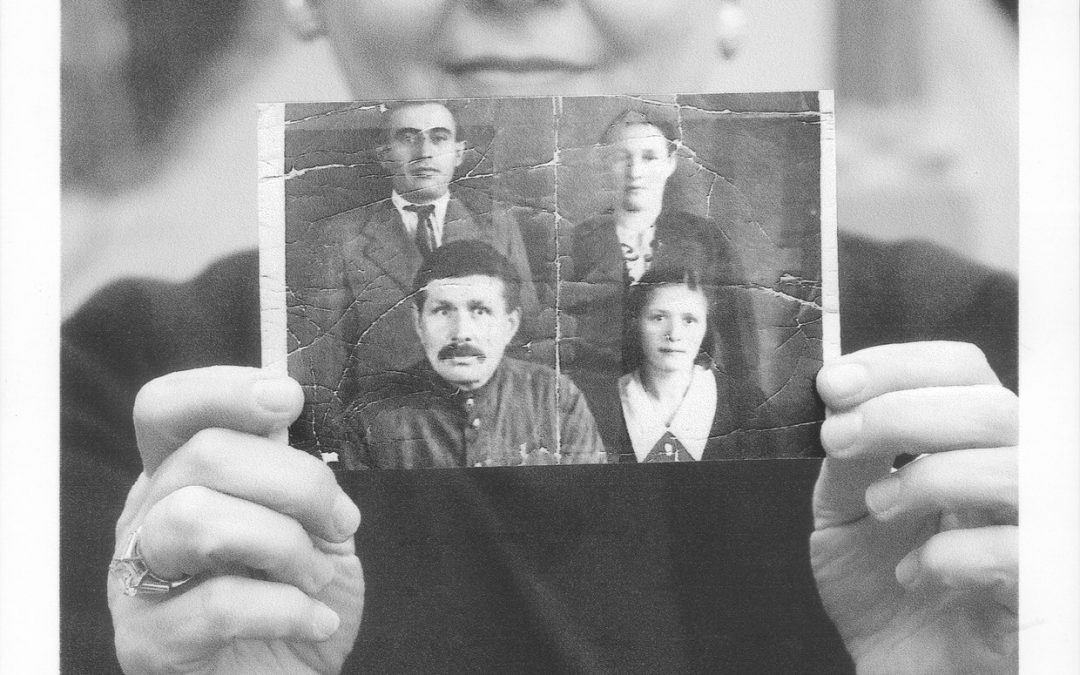 In times of corona, the John Adams Institute is doing its utmost to bring the best and the brightest of American thinking to the Netherlands – online. On May 26th, the day that she was supposed to speak live at the John Adams, I interviewed Esther Safran Foer about her post-Holocaust memoire ‘I Want You to Know We’re Still Here’.

It is the story of her life lived in the shadow of absence. The absence of her entire family murdered in their villages in Ukraine. The absence of her father, who survived the massacre , found a new wife, and with her and their tiny daughter Esther managed to escape to Germany and then to the US, with forged documents – only to commit suicide five years later. He became a victim of the war after the fact.

Esther’s son Jonathan first made his literary name with ‘Everything Is Illuminated’, a magic-realist report on his trip to Ukraine to find his family’s roots. Years later, his mother was able to bring many of the family’s ghosts to life, thanks to her diligent research and her need to revive them through memory. Not history, but memory. Watch the interview here: