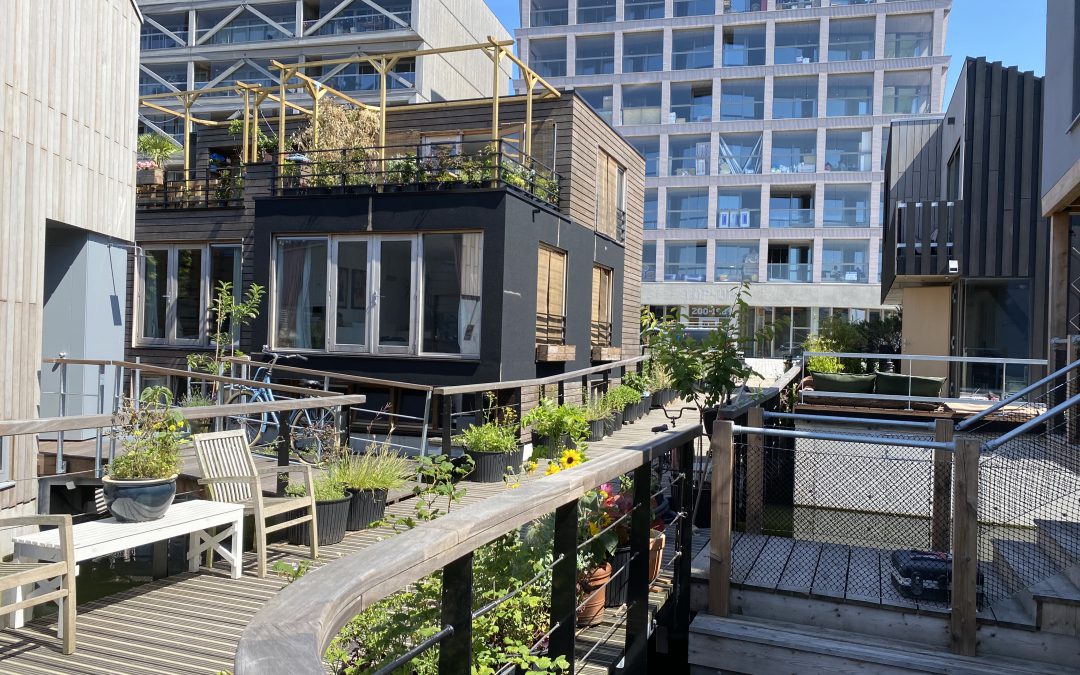 For the American magazine Dwell I wrote about an impressive project of 30 floating homes in the north of Amsterdam, called ‘Schoon Schip’. A group of like-minded and very motivated citizens spent a good ten years realizing their dream of a floating sustainable community. Schoon Schip is innovative in many ways – in the design and building process, in the choice of materials, in the energy supply and as a social experiment. “For most of us, this is the first home we’ve owned and the first house we built ourselves. It wasn’t easy.” Read my reportage here: 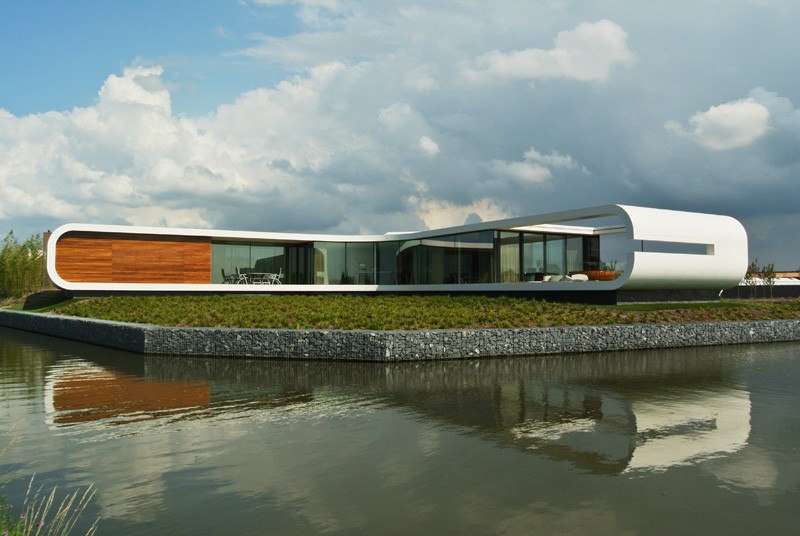